How I learned to stop worrying and love the run…

In the space of a few months in 2016 I ran my best ever race times. A 10k, a marathon and (for me) a far quicker parkrun that I’d ever run before all came within three months of each other and I felt at the top of my game.  I felt like I’d turned a corner and I’d now reached a new level of running.

As with all good intentions I’ve found, this didn’t really continue.  Laziness for a few months, a niggle of an injury, an ongoing unrelated infection, and generally life taking over meant that I didn’t quite reach those same levels the following year in 2017. Despite the most miles I’d ever run, and definitely more structure to my training, it was a year that didn’t really happen in terms of PBs and the same level of performance I’d briefly reached in 2016.

For a few months I actually got quite downbeat about it all. As all runners know, on those race days when it’s all clicks and you’re flying, where you feel you’re attacking the last few miles and powering to the finish come at a real contrast to the usual race feeling of hanging on at the end. That was a feeling I wanted again, yet when races came around I wasn’t in that zone and at times they felt a bit of slog. I started to have those feelings of “if that was the peak is this now it?” and for a little while I was filled with disappointment.  Furthermore others expect you to reach the same levels of before, so the comments of “oh well you shouldn’t be too disappointed with that” came even before I’d had chance to feel disappointed as I finished.  It became a bit of a negative spiral of events. 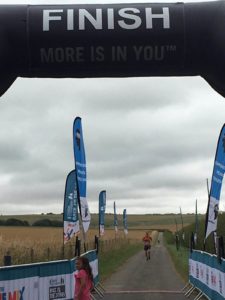 And I don’t think I’m alone in this sentiment.  For most runners there’s steady improvement in races when you first start. It feels like the progress comes at a decent rate, there is a development as you feel more confident over the distance as you get used to running.  The gap between my first proper marathon in 2011 and the ones run last year feels significant, and definitely shows that progress over time. But for most of us, there comes a plateau in times when you reach a point where you can’t seemingly get much faster.  I know the basics of improvement, and that realistically I need to change how I train and increase the intensity but sometimes life does get in the way. Without getting too biological in my explanations, there is a limit that a lot of us eventually reach and for an improvement on that limit to happen it requires you to do something more significant than most of us can do. As work  and family place increasing demands on your own time, sometimes it’s not realistic for a lot of us to make that change immediately. So can how we embrace the plateau without it feeling like an anti-climax?

For me, I found 2 things really helped.

The first was to enter races which I’d never done before, for different reasons than just trying to complete it in the best possible time.  I entered an off-road ultra 100k event that ran the distance over two consecutive days. As a nike-wearing road runner, this was completely out of my comfort zone.  Furthermore I entered with a friend, who in their early 60s had a far different expectation for time than I did. The challenge for me wasn’t to run it in the quickest possible time, it was more to run that sort of distance over each day and tackle the mental obstacle that running for 5 hours plus for both days brings. 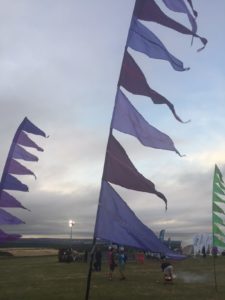 The second event that helped was to run a half marathon with my wife where the focus was on her achievement to complete that distance.  We ran at a different pace than I was used to, and again the challenge was not on me vs the clock, but more the opportunity to be there to support a person who has less running experience myself but wanted to complete the challenge of a half marathon.  To be a running supporter, rather than someone obsessed with their own mile splits was a completely different experience for me.

What I learnt from both runs was to embrace something I’d never really done before.  Whether that’s distance, or the chance to run with someone else, they both offered the chance to see running in a different light.  It shifted the focus for me; away from one where I felt like I’d plateaued in my achievements to experience running for what it is – beneficial to others, a chance to see the environment around them and also something to be involved a wider community where the benefits of taking part and being part of something far outweigh my selfish pursuit of shaving a few minutes off a limited PB.

Am I changed runner? I’d like to think so.  More aware of the achievements of participation, but also with a broader sense of what achievement means than can be measured in just time.  I’m also a bit more refreshed in terms of outlook for 2018, and definitely determined to make this year one where there’s a PB or too to break through that plateau. 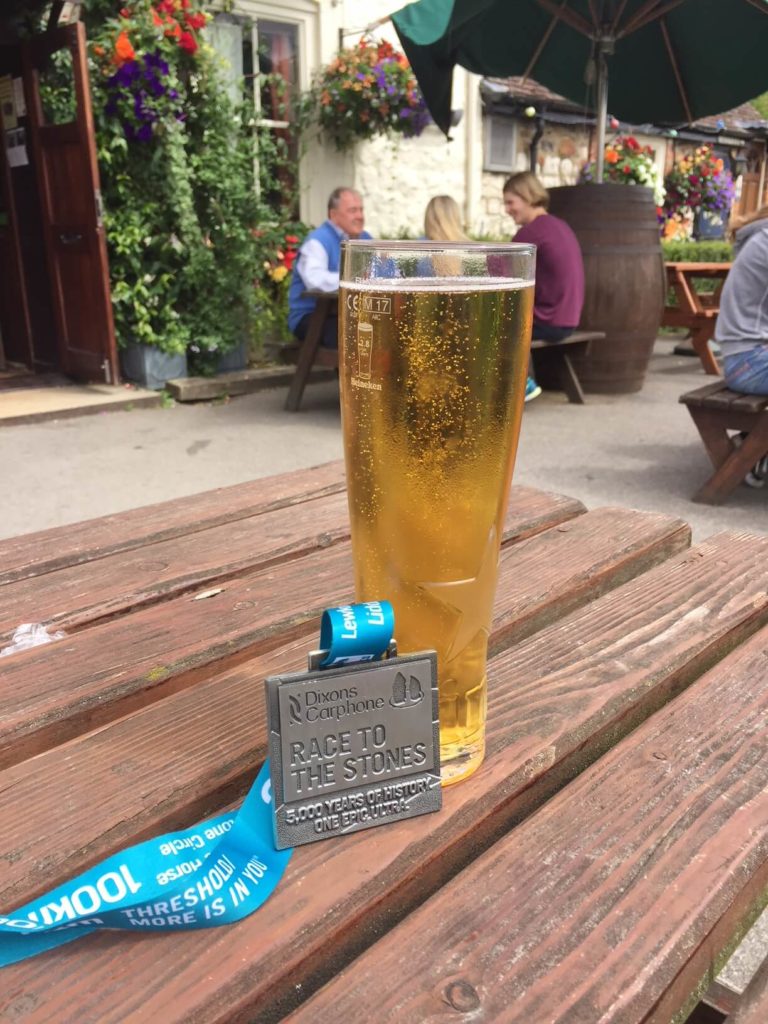